In today’s article we are going to talk about basics of VPN or virtual private networking. We will also discuss about how VPN works and how can you use VPN.

VPN is a client-server architecture. You have VPN servers and VPN clients. And the VPN software allows the VPN clients to securely connect to the VPN server.

Theory behind how VPN works that is very sophisticated. But for you to actually use VPN technology, just click connect user name/password and it’s done.

VPN allows computers or networks to connect to each other securely over the Internet. So in order to understand VPN, we have to go back. And we have to talk about how the internet was created and what it was created for.

The internet was created for the US military, so that the army could maintain communications during a time of massive nuclear attack.

VPN is very secure and very good means for a network. VPN is part of a tunneling protocol. If there is a hacker and it tries to penetrate this tunnel. This tunnel will try to detect penetrations. If it detects that somebody is trying to hack into it the tunnel it will shut itself down. And connection is recreated through another set of routers.

VPN is a client-server technology

What this means is you have one server that provides a service. And you have a client that tries to connect to the server. To get the service when you are dealing with a VPN technology you will always have a VPN server. This VPN server will be sitting in your office or wherever that you’re going to connect to. Then you have a VPN client the VPN client is generally installed on the computer that you’re using. So if you’re using a laptop computer you will install a VPN client onto that computer. When you turn on the VPN client on your computer or your laptop it’ll ask where are we trying to connect to?

You will provide it with something like an IP address. In the VPN client you will put that IP address, you will then put your username and your password. It will try to connect to the VPN server through the internet. VPN server will then confirm the credentials and allow or deny the connection.

There are a lot of different VPN software and hardware out there for use. Microsoft has VPN software, Cisco has VPN software. There is also Open VPN. One of the main things that you have to remember is that whatever VPN server you’re using you have to use the VPN client for that only. That is Cisco VPN will not necessarily work with Microsoft VPN or with Open VPN etc.

So these were the basics of what VPN Virtual Private Networking is. For connecting to your office or network a tunnel is created through the internet. This tunnel protects your data. The data that is being sent through the tunnel is encrypted. And if somebody penetrates that tunnel the entire tunnel shuts down and then tries to recreate itself in order to thwart hackers.

Thanks for reading. Visit again for more.

5 must have free software 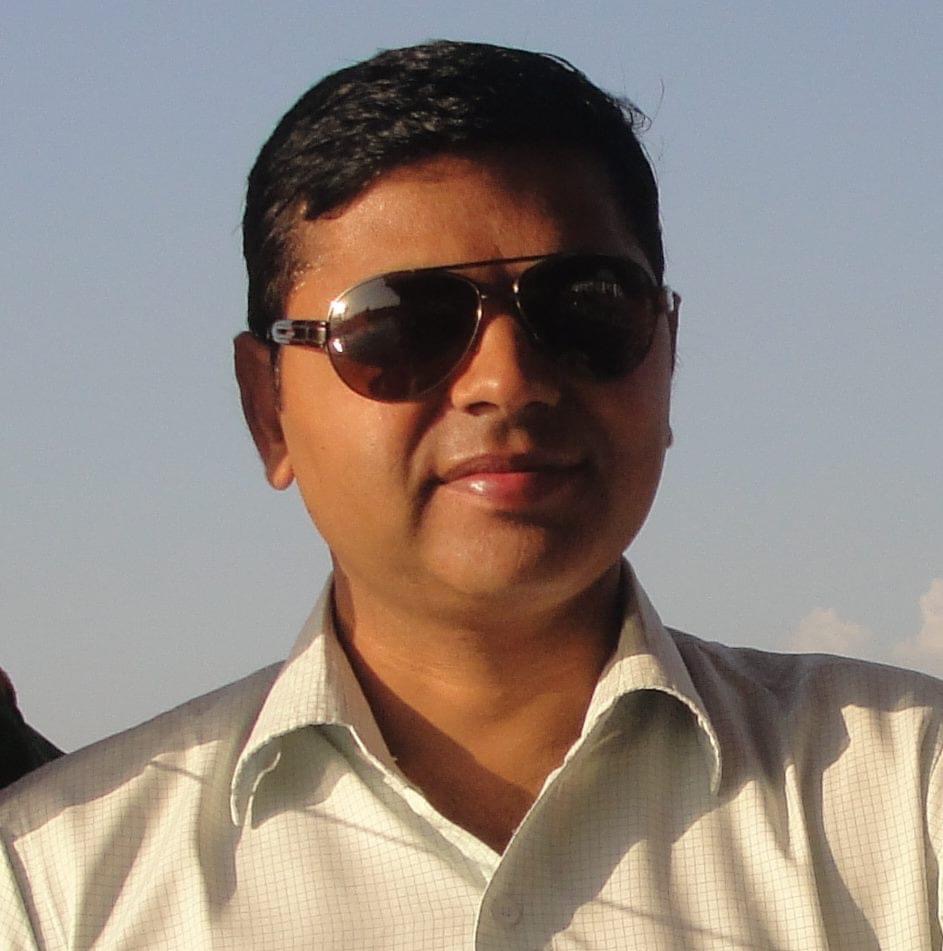 New Delhi based systems engineer & tech blogger.  So glad you stopped by!

Any cookies that may not be particularly necessary for the website to function and is used specifically to collect user personal data via analytics, ads, other embedded contents are termed as non-necessary cookies. It is mandatory to procure user consent prior to running these cookies on your website.